We’ve been struggling with a few concepts in mapping how we want variables and datasets to be related. The struggle, as in most technical discussions is that one needs to be very exact about what one is saying. To try and simplify our discussions (and maybe yours), I’ve tried to produce some UML which relates concepts like datasets and files to thing we actually deal with. 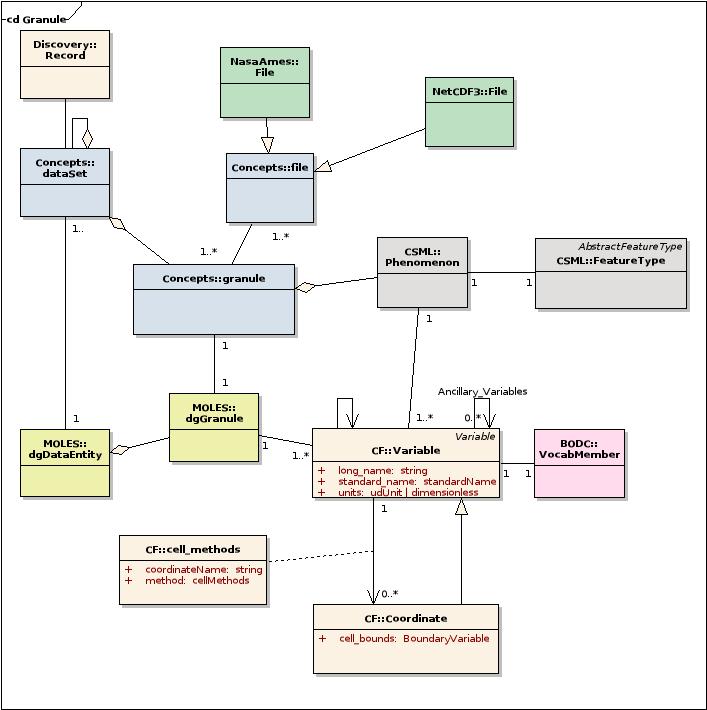