Firstly, the work. Up before the larks on Monday to take my daughter to school and then on by Eurostar to Paris. Monday through Wednesday this week was the final general assembly for the IS-ENES2 project: the second “Infrastructure (to support) the European Network for Earth System Modelling”.

IS-ENES2 is a pretty important project to European climate science, although for a lot of folks it’s invisible, but it has two important facets:

I had a couple of key roles in this meeting, which was held in a “room with a view” at the top of a tower in UPMC in Paris: 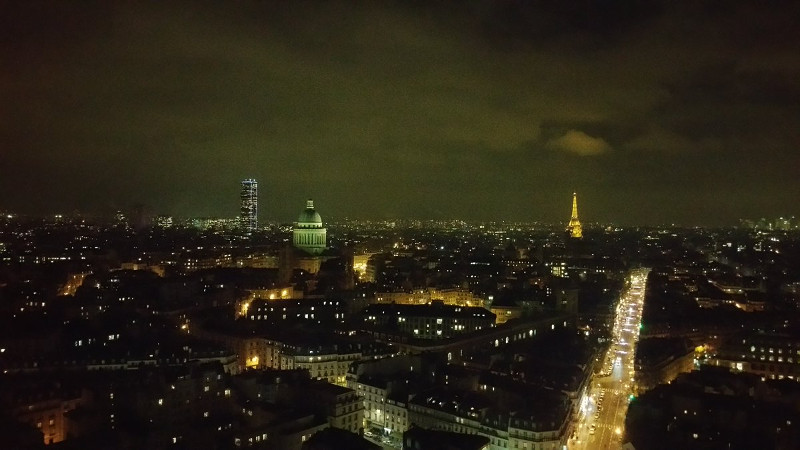 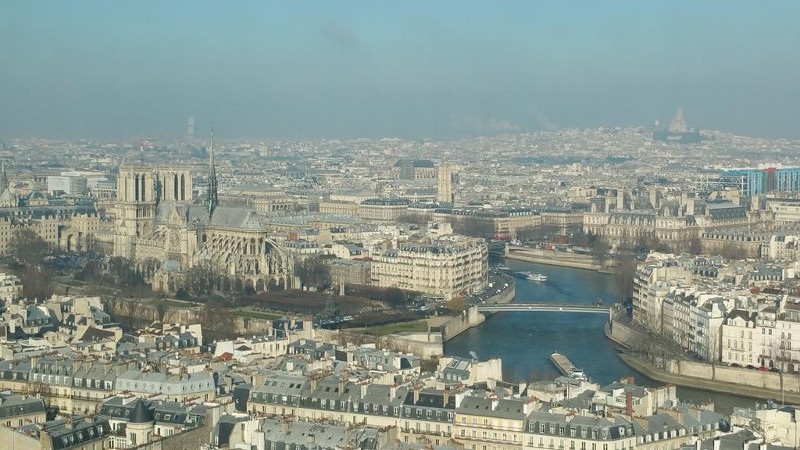 I’ve been helping coordinate a mid-term update to an ENES infrastructure strategy, and I’ve also been working on coding issues for future models, so I gave talks on both aspects.

Unfortunately I had to leave before the end of the Tuesday, and couldn’t be there for the Wednesday. I had to head back to Blighty to work on the EPSRC bid, before flying to the states on Thursday. So Wed was mostly about the EPSRC bid, although I fitted in a bunch of other small things around that.

The US trip is a family thing, so I wont say much about that, but because i had a long day flight, and because although I need to be in the States, I don’t need to be “off work” all the time, I’ve got a lot of other work done …

… catching up on a lot of reading around data analytic futures suitable for JASMIN, as well as learning about some new software to use for information management. Sometime I’ll blog about that too, but not now. I’ve also caught up on a lot of other bits and bobs.

I also managed a couple of long telcos on Friday, one on HPC futures around storage for the NERC community (tied up in the JASMIN funding I’ve been talking about), and one on making some measurements to help plan a migration away from parallel file systems to object store disk. That’s a big story for another day too!