I’m afraid this blog will be quiet for a few weeks now, unlike my house: 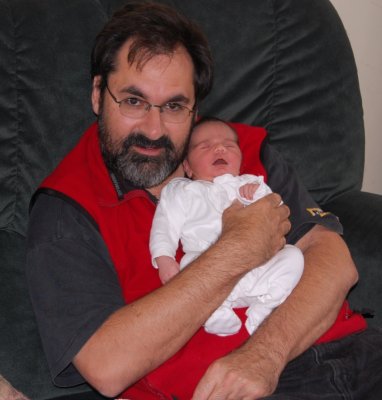 JP (on Tuesday 10 July, 2007) So that’s why you didn’t answer when I was in Oxford area. Glad I didn’t have to stay the night… doubt I would have got any sleep.

Jeremy Tandy (on Wednesday 18 July, 2007) Bryan – you look a little shell-shocked! Hope everything is going well; second time around it seems so much easier to get into a routine (as though the body remembers how to deal with fatigue!)